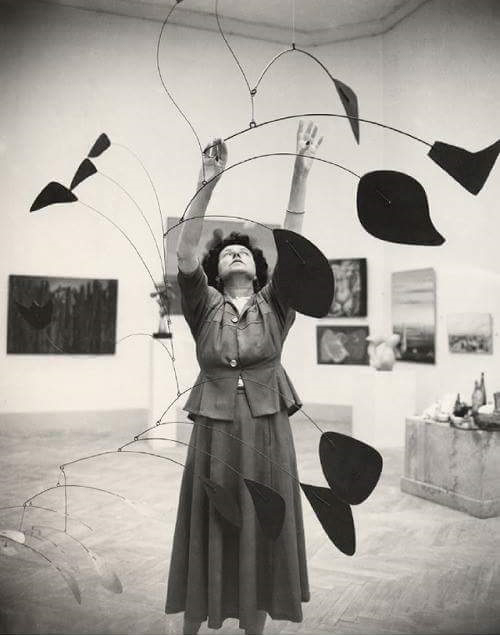 The Women Who Made Modern Art Modern

The Women Who Made Modern Art Modern features the careers and programs of some twelve art dealers, all of whom are women and all of whom were great innovators in their day, supporting and championing the “new” in American art. 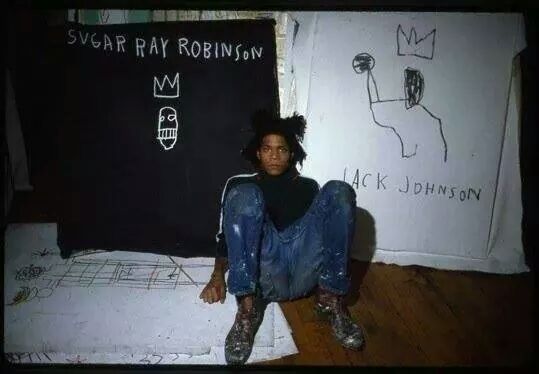 Basquiat in L.A., a Private Collection

A selection of 19 works that were made in the spring and summer of 1982:

Basquiat’s world was urban. The way he described this world was picking up on the overlay of media and life and history mixed into a somewhat chaotic if not frenetic, scratchy and symbolic coded language of forms and words. Language was as important as imagery; color as fundamental as drawing.

His ideas spill out onto the paper or canvas unedited and immediate. This abundant energetic passion is what grabbed the art world’s attention.

“For artists of any generation, the city is a living laboratory … colossal in scale with pedestrians everywhere and endless traffic,” says Klein, adding that artists, “become observers of day-to-day life of the city; reporting back, recording experiences or simply absorbing what they see and translating it onto canvas or into sculptural forms. There is no single reaction to the city … and the diverse range of works presented in City Lives underscores that proposition.” 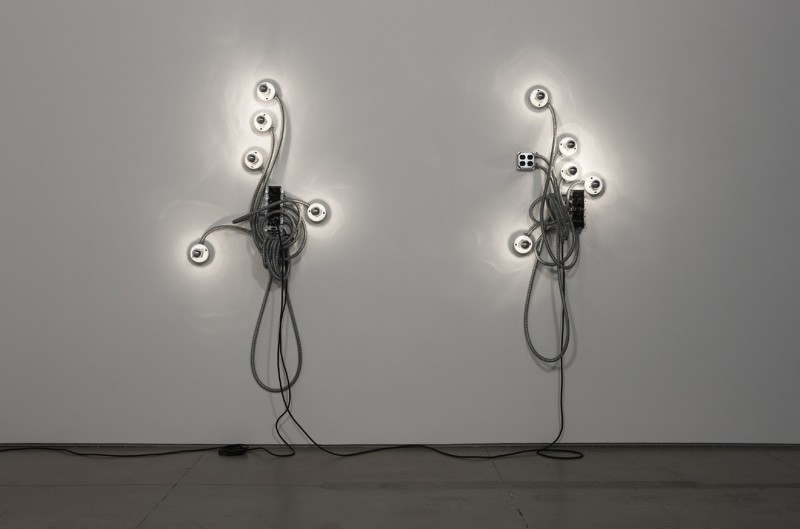 Lights…light bulbs, fluorescent tubes, monitors, screens all generate a glow and this glow can represent an idea, a feeling or simply a color. It can be a view into the real world or the revelation of an invented world. 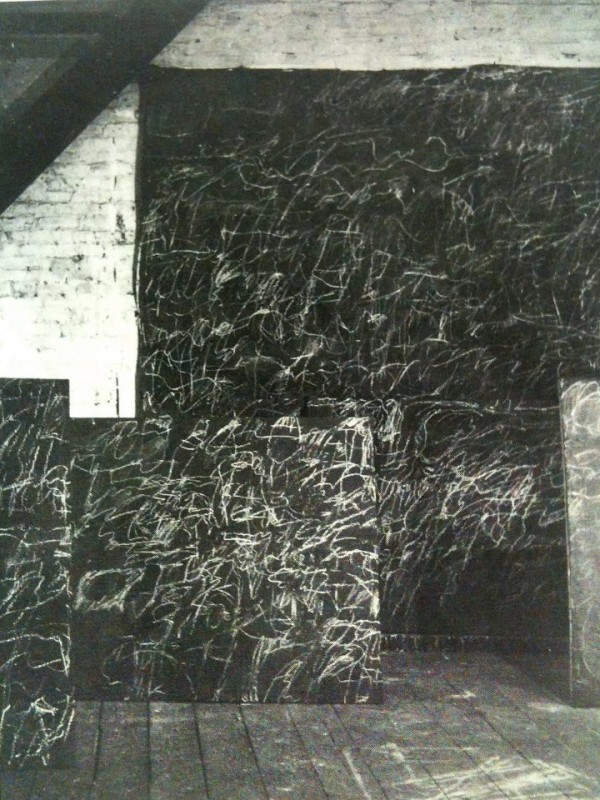 Where did all the blackboards go? This exhibition was inspired by the works of Joseph Beuys and Cy Twombly. In both cases the blackboard was a central element in the expression and expansion of their idea. This exhibition continues along the same line and invites artists to adapt a blackboard to their own ideas, propositions, plans or aesthetic concerns. The hosting institution will invite artists from around the world to develop a personal statement in a material of their choosing on a blackboard. 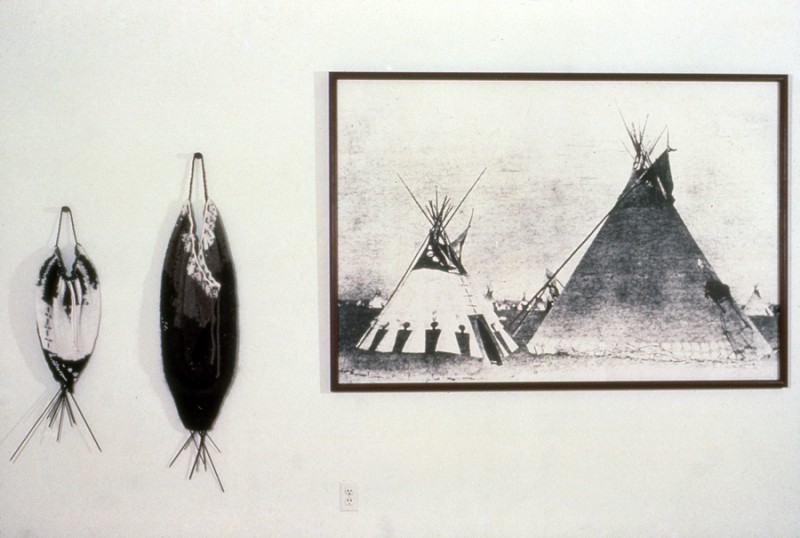 The Object of My Curiosity

A scientist wants the answer to a question; an artist seeks more questions.

In the case of these artists the questions are both personal and cultural. Each explores his or her identity while looking at the varieties of cultures around them.

As a consultant on the team for the estate the goal was to develop a series of plans and proposals that would explore aspects of the private collection and inventory of this legendary New York art dealer. I began with a fifteen point business plan and continued into the research and production of exhibitions around the estates’ holdings of historic 20th century painting and sculpture along with works by Wayne Thiebaud and lesser known artists who were very much part of the gallery’s fifty year history such as Robert Mallary and Barry Cohen.

The second show as a Guest Curator for this prestigious gallery in New Orleans LA. The first show looked at contemporary photographers working around the world in such capital cities as Sao Paolo, Shanghai and Paris. Aspects of a New Kind of Realism brought together a distinguished group of painters whose “ realism “ was counter balanced to the personal and individual viewpoints of artists as both thinkers and creators. The definition of realism could include not only representation but the use of language, symbol and text to comment and report on what it is to be an artist living and working in the early 21st century.

As consulting curator this thirty-year old non-profit organization I was asked to explore other kinds of programming beyond the scope of the exhibitions that had been the organization’s focus, namely local and regional artists. New Wallworks brought together a group of very different artists from both coasts whose works were all wall-based installations using traditional and non-traditional materials be they video monitors , steel relief sculpture or paper hangings.

Painting in Parts was a group exhibition exploring the character and nature of Minimal art. It include early practitioners such ax Jo Baer, Alan Charlton and Robert Mangold and newer work by Tadaaki Kuwayama and Luke Frost.